Every episode of the series incorporates product features, storytelling, insight about tactics, and conservation messages. Hosted by Wade Middleton, the program also features numerous guest hosts on a weekly basis and airs across six networks. Yamaha’s Whitetail Diaries™ offers advertisers a mix of ways to reach potential customers, featuring one of the largest social media followings for a hunting program today that includes Facebook, YouTube, and Twitter fans. 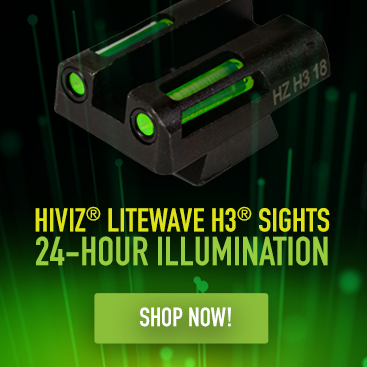 Getting our reps in...how much do you practice shooting in between hunts?
Had a blast using the new @smithandwessoninc Model 350 during opening weekend here in Texas at the Wendlandt Ranch. Great times were had by all but unfortunately, we ended our hunt with a clean miss. Onto our next adventure...
Sleeping under the stars never gets old. Gotta love deer season!
What's everyone hunting with this weekend?
Locked and loaded. Good luck today everyone!
Not sure how much sleep we'll be getting tonight with the Opening Day of Deer Season tomorrow but we'll try!